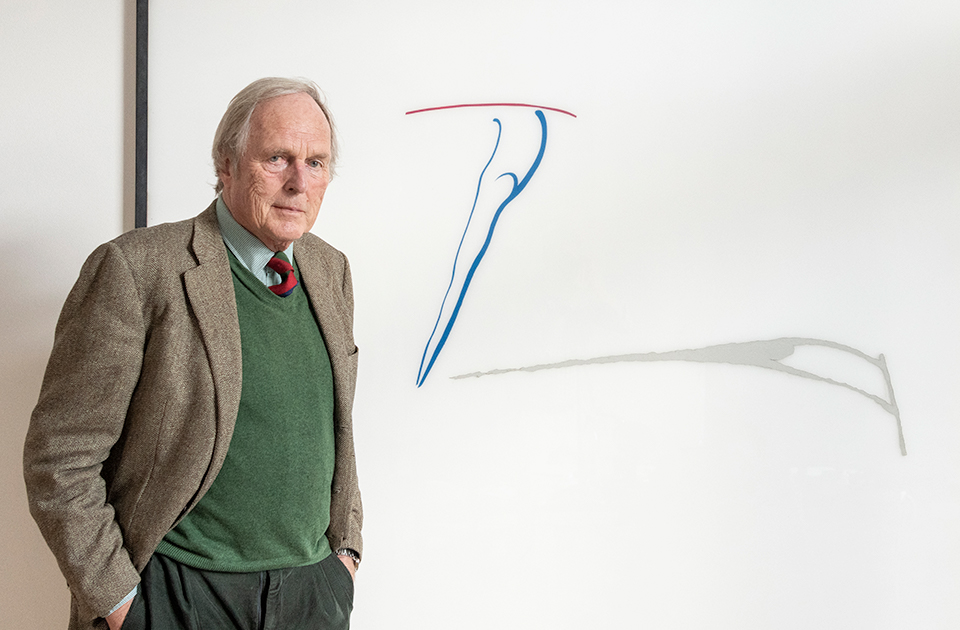 After studying and completing his legal traineeship in Heidelberg, Würzburg and Munich, he was awarded his doctorate in Munich with a thesis in public media law in 1976 and was admitted to practice law in the same year.

Before co-founding STOLZENBERG Rechtsanwälte, he was first a partner at Burkhardt Reissinger von Hutten, then a partner at Beiten Burkhardt, and finally at Oppenländer.