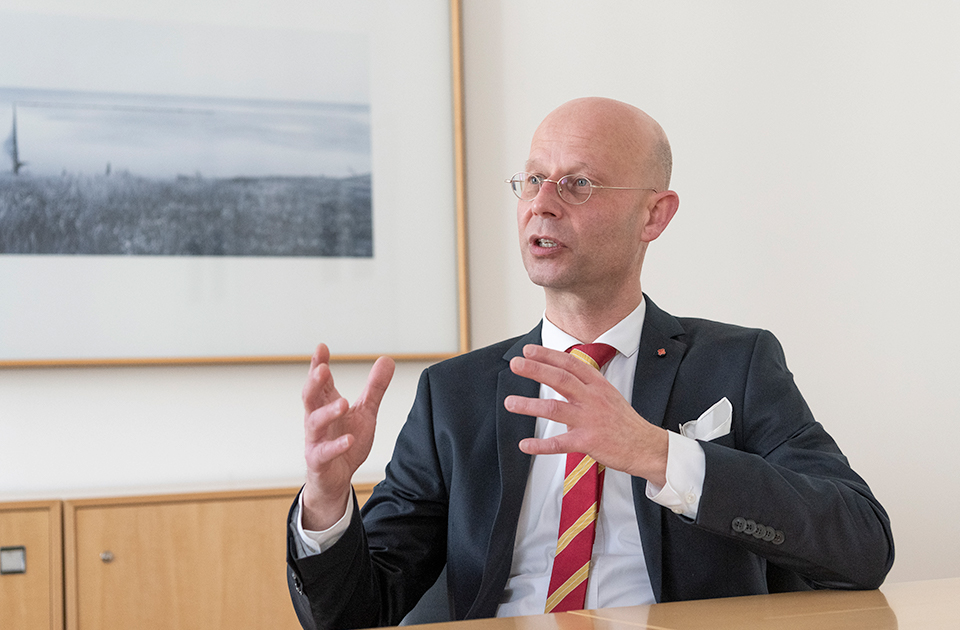 He advises clients on national and international litigation and arbitration proceedings connected with commercial law, liability law and tort.

Dr. Ultsch studied law and completed his legal traineeship in Bayreuth, Geneva, Munich, London, and Miami. He received his doctorate in Munich with a thesis in European private law. He was admitted to practice law in 2003.

Before co-founding STOLZENBERG Rechtsanwälte he worked at Beiten Burkhardt, leaving as a partner in 2014. He is a lecturer in civil procedure law at the Ludwig Maximilian University in Munich.

Main areas also insolvency litigation and partnership disputes, for example in connection with the retirement or resignation of partners in freelance partnerships.