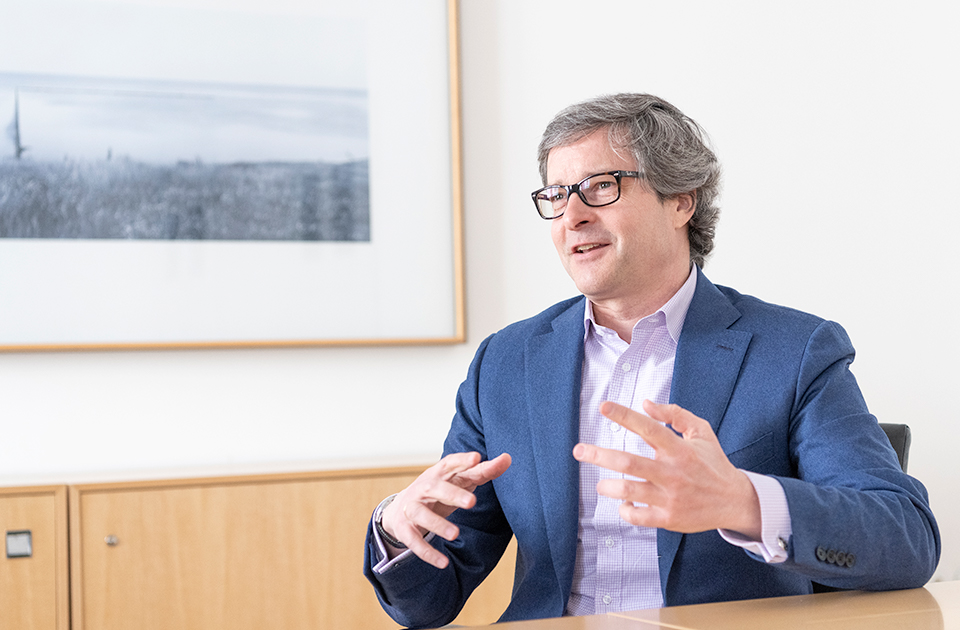 Dr. Philip Martinius has been advising on corporate transactions for many years.

Philip Martinius has been practicing as a corporate lawyer since 1997. He regularly advises mid-sized companies and financial investors in corporate transactions, private equity and venture capital financings as well as on general corporate law, often in an international setting.

In 1997 Philip started out at premier German firm Beiten Burkhardt before joining the renowned international law firm Gibson Dunn & Crutcher LLP, where he spent 13 years, ten of which as partner. From 2015 to 2017 he was General Counsel of Roland Berger, an international management consulting firm.

Philip studied law in Passau and Toulouse (France) and practiced in Munich, Italy and London (with Herbert Smith) during his legal traineeship. He obtained a doctorate in European law in Passau and has been admitted to the Munich bar since 1997.

Philip Martinius is fluent in English and French and has good knowledge of Italian, Spanish and Mandarin Chinese (HSK 4 汉语水平考试4级).